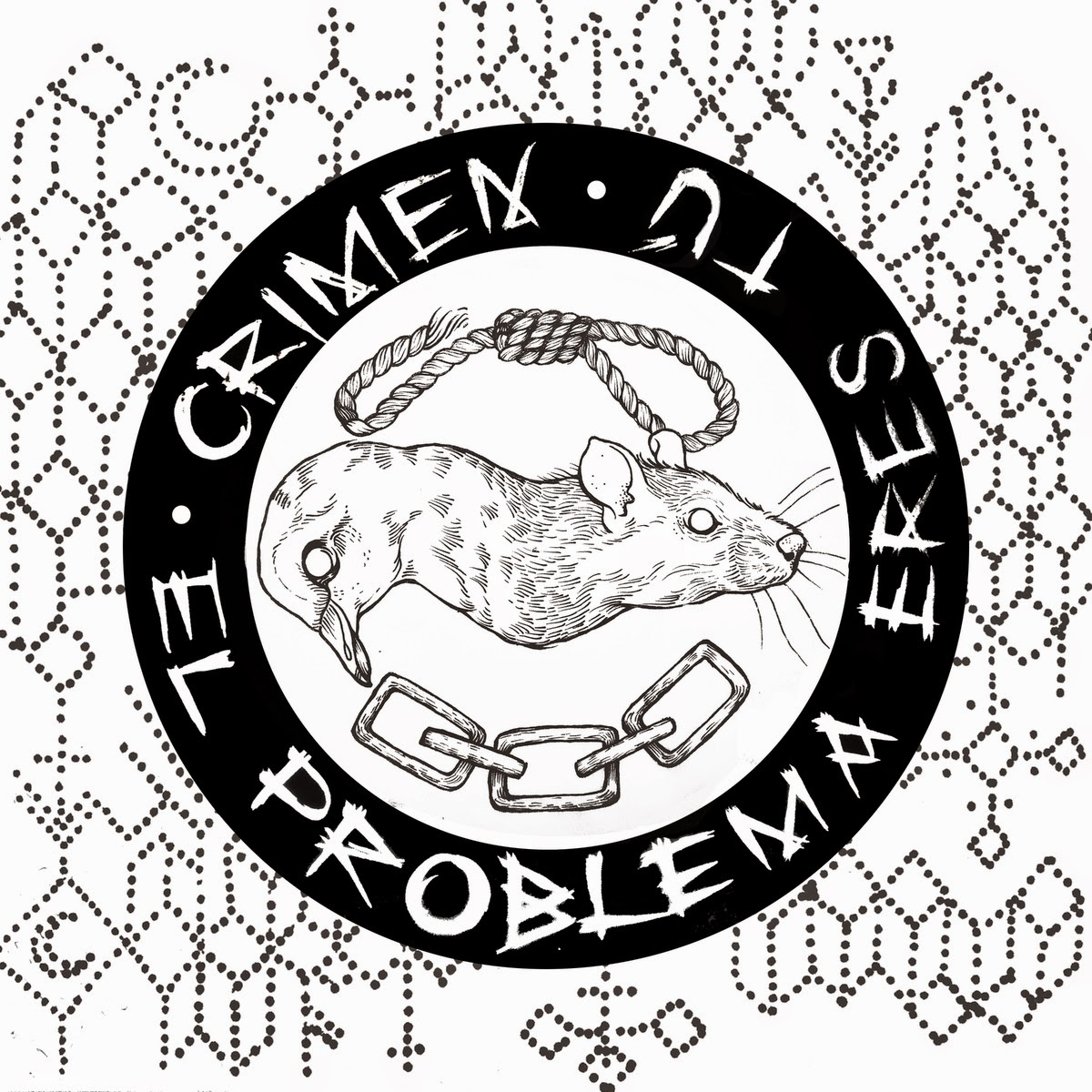 Due to some fucked up circumstances concerning the pressing plant this release was put on hold for some time and then the band broke up. Unfortunetly, the label dropped the idea of putting this out on vinyl and the band offered their latest album for free download. Crimen is anarcho-punk band hailing from Mexico and are one of the best bands in aping that classic spanish sound (MG-15, IV Reich, RIP). Add some Appendix, Discharge and post-punk to the flavour and mix it up with some psychedelics and that's what Crimen are all about. Take note that this is not some generic type of music and the only band that comes to my mind which plays something similar and psychedelic at the same time (well, kinda) is Una Bestia Inontrolable. 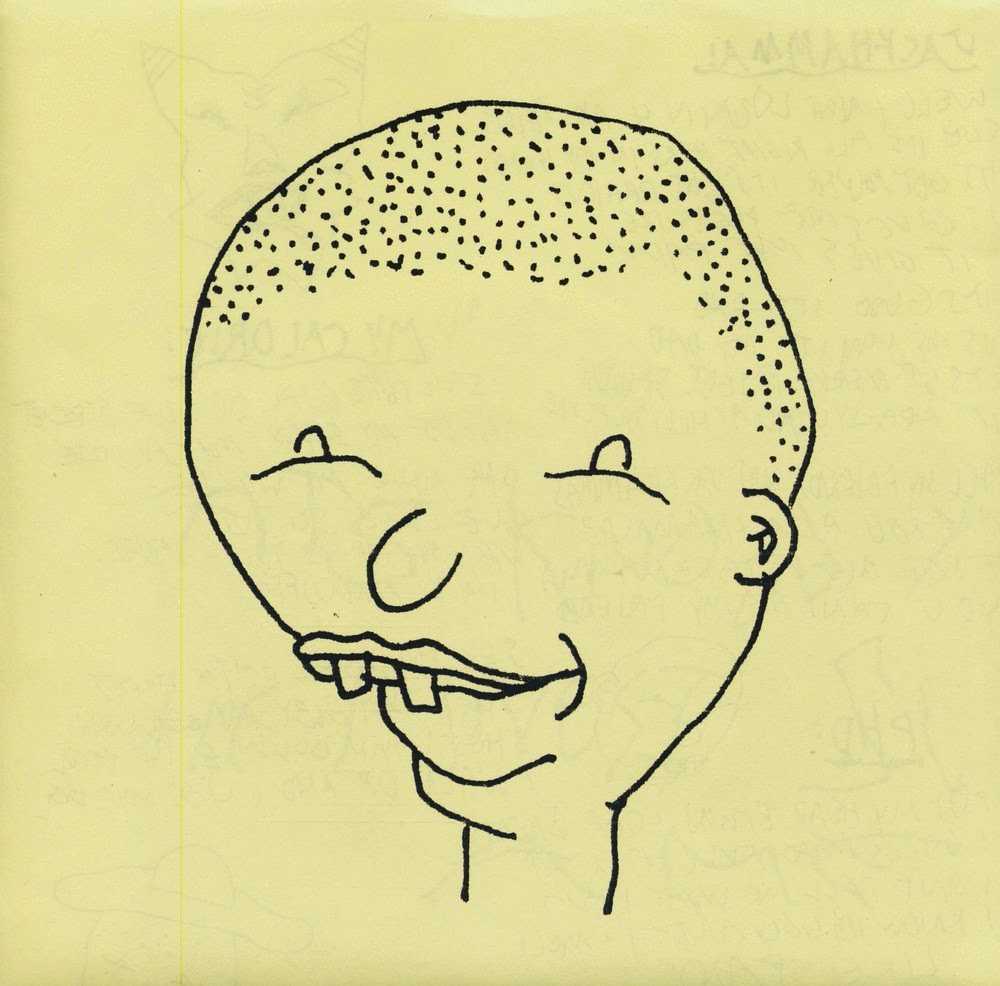 Three songs rejected by the Lumpy And The Dumpers for being to "poppy". Demo includes three cartoonish lo-fi garage pop tunes that sound like the band's recording session took place in filthy rusty garbage can. For fans of Nobunny, Gizmos, Ramones...Eat shit, get this!

Buy the 7" from Lumpy Records/Spotted Race. 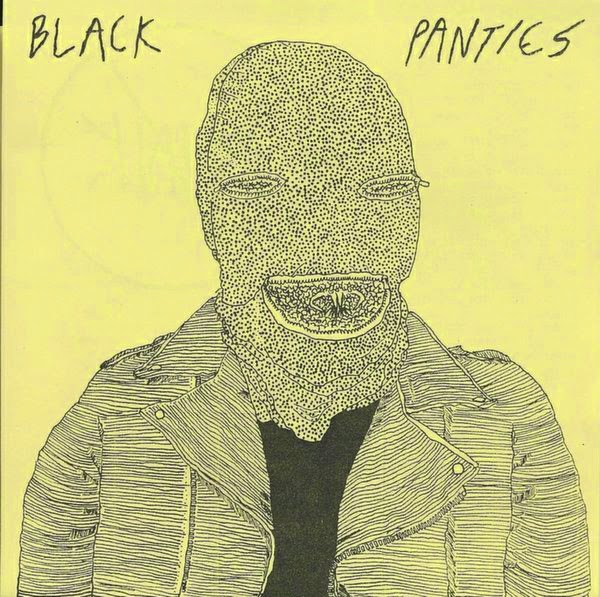 Released by Lumpy & The Dumpers frontmen on his Lumpy Records.