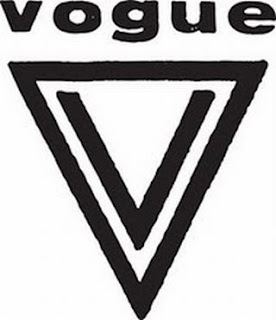 Umm... yeah. Not much going on here at TL, but hey, why don't you try keeping this thing updated regularly? Posting stuff for download and writing about it is hard work.

So, this installment of Teenage Lobotomy brings you the "Dickfaced" LP by Vogue, but I'm sure you've already figured that out. Vogue hail from Belgium, the land of beer and chocolate, and play good ol' hardcore punk. What did you expect anyway?

To describe this record in a few words, it's mean-sounding hardcore punk featuring loads of odd time signatures, psychedelic moments and other cool shit you wouldn't expect, but rest assured - this thing rocks all the way. Oh, and the vocals are awesome too - the guy sounds like a dead-drunk Springa of SSD, or just your average violent alcoholic. Either way, this record slays!

Download this monster here.
Buy it at places such as Crucial Attack or Per Koro.
Up the punx!


P.S.
Vogue have another 12'', "Pompshit", which was released last year and also rules, but I'll talk about it some other time.
3 comments: